Kix will share insights from his career as the deputy editor of ESPN The Magazine, an author and a journalist whose work has appeared in the New Yorker, GQ, New York, Men’s Journal and the Wall Street Journal.

The event is one of three public lectures planned for the 16th annual First Amendment Days celebration, which will take place April 11-13.

“To see that (First Amendment Days is) still thriving 15 years later, and to come back as its keynote speaker? That’s deeply gratifying,” Kix said.

Drawing from his experience in media, Kix will highlight the perils of taking the First Amendment for granted. He’ll discuss why 2018 is a critical year for celebrating and using these five freedoms and that universities must embrace all sorts of speech, not just messages that support consensus views.

“As an alum, he will really be able to give his perspective about the First Amendment in a way that can relate to students,” said Julie Roosa, Greenlee adjunct assistant professor and First Amendment specialist. 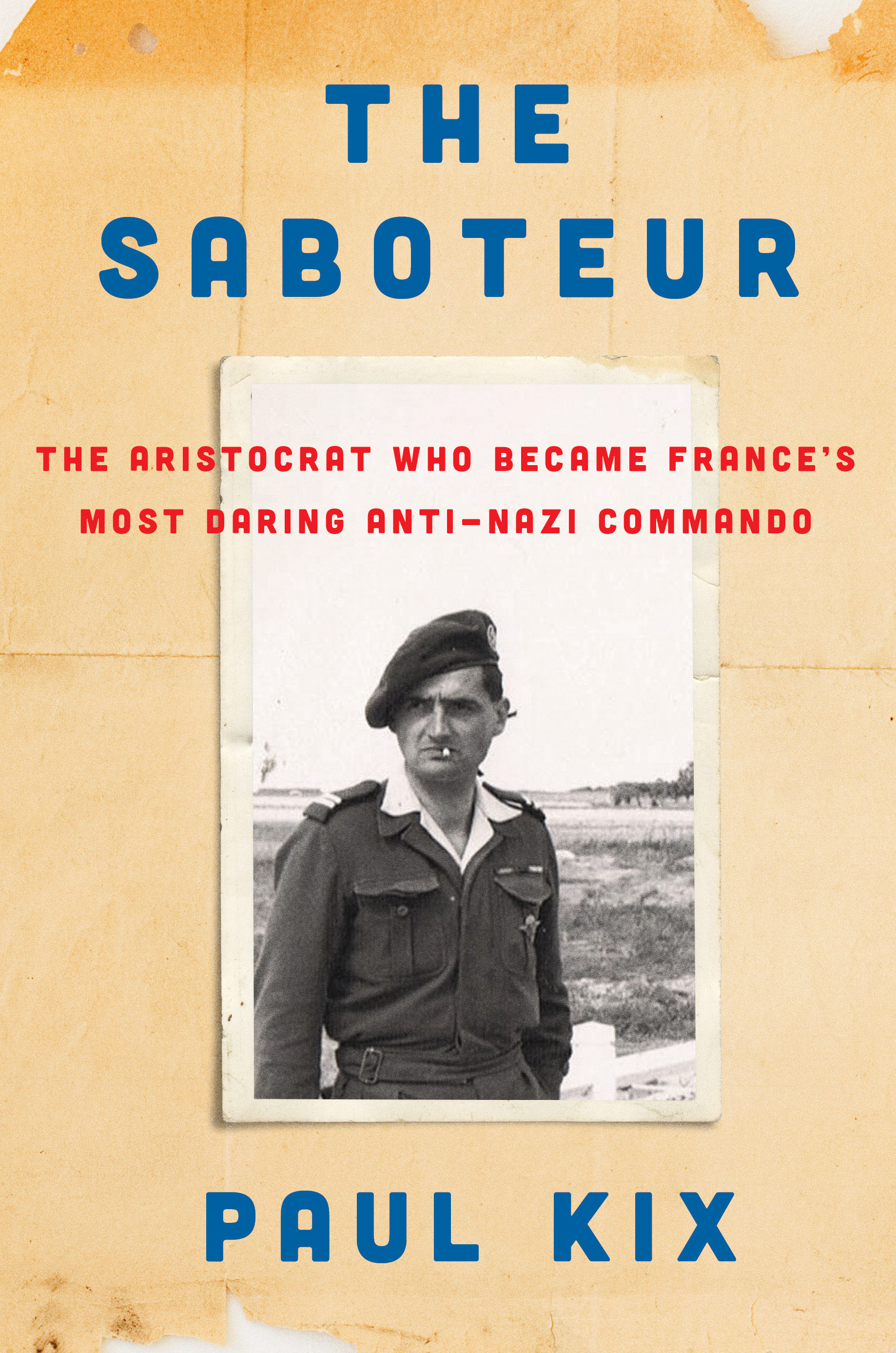 Kix’s feature writing and investigative reporting skills are on display in his first book, The Saboteur, which was published in December by Harper, an imprint of HarperCollins. It’s a nonfiction narrative based on the war exploits of Robert de La Rochefoucauld, a French aristocrat who became a Resistance leader during WWII, escaping three times from the Nazis, and gaining expertise from a secret band of British commandos on whom Ian Fleming based James Bond.

The book has received national attention, with reviews from the New York Times, the Washington Post and the Wall Street Journal, among others.

“If you want to learn how to have a career in writing, you need to come listen to him,” said Mark Witherspoon, editorial adviser of the Iowa State Daily Media Group.

The three-day celebration is organized by the First Amendment Committee, which is made up members of the Greenlee School of Journalism and Communication, the Iowa State Daily Media Group and the Leo Mores Chapter of the Society of Professional Journalists. It offers a variety of events open to the Iowa State community and the public. See the complete schedule.

Kix’s keynote is free and open to the public. It’s sponsored by Greenlee’s First Amendment Committee and the Committee on Lectures, which are funded by Student Government. More information on ISU lectures is available online, or by calling 515-294-9935.

In addition to his participation in First Amendment Days, Kix will visit Iowa State classes and present a reading of his book, followed by a Q&A and book signing, at 2 p.m. April 14 at the Ames Public Library.