The Greenlee School expresses gratitude this week for the Advisory Council leadership as two Schwartz Award winners make the transition as chair, with Karol DeWulf Nickell stepping down and Barbara Iverson stepping up to guide the distinguished body of alumni and industry representatives.

Iverson has been vice chair under Nickell for the past three years. 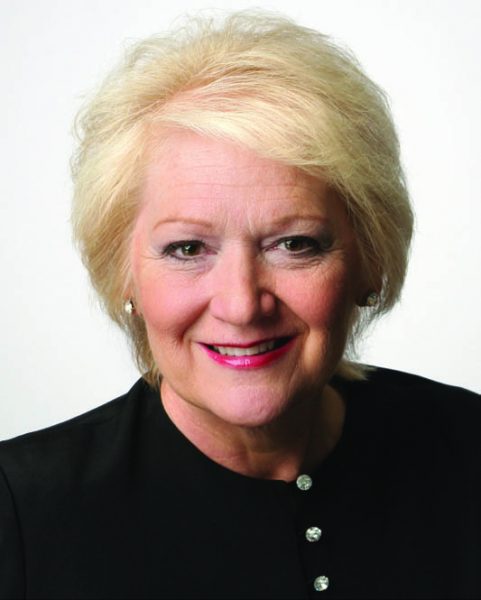 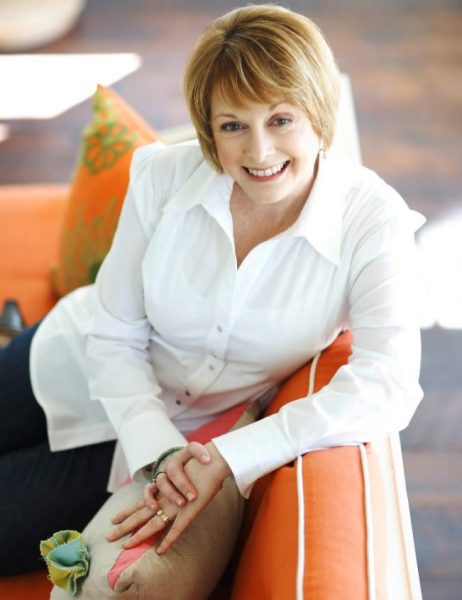 “Karol and Barbara have been an incredibly effective team in helping us raise our reputation and brand to high national levels,” said Michael Bugeja, Greenlee director. Nickell helped integrate the Society of Alumni and Friends and the Student Advisory Board into the Greenlee alumni network and shaped the bylaws, committees and structure of the council to welcome more people and ideas to advance the school.

“The result has been improved benefactor relations and a wider network of constituents in the industry who help place our graduates,” Bugeja added.

“Barbara Iverson helped shape our internal and external communication and established our brand as an innovative, student-oriented program on the cutting-edge of media.” Bugeja also credited her with helping advance and promote the school’s popular public relations degree.

The school’s chapter of the Public Relations Student Society of America is named after Iverson.

Nickell and Iverson also played a significant role in the School’s “Why Greenlee?” campaign, raising the school’s profile in Iowa and the region with top stakeholders and educational officers.

Bugeja thanked Nickell and the nominating committee for adding nine new members to the Council. Several of those will be attending the council meeting Friday morning in Hamilton Hall. Other members cycling off the council also will be recognized.