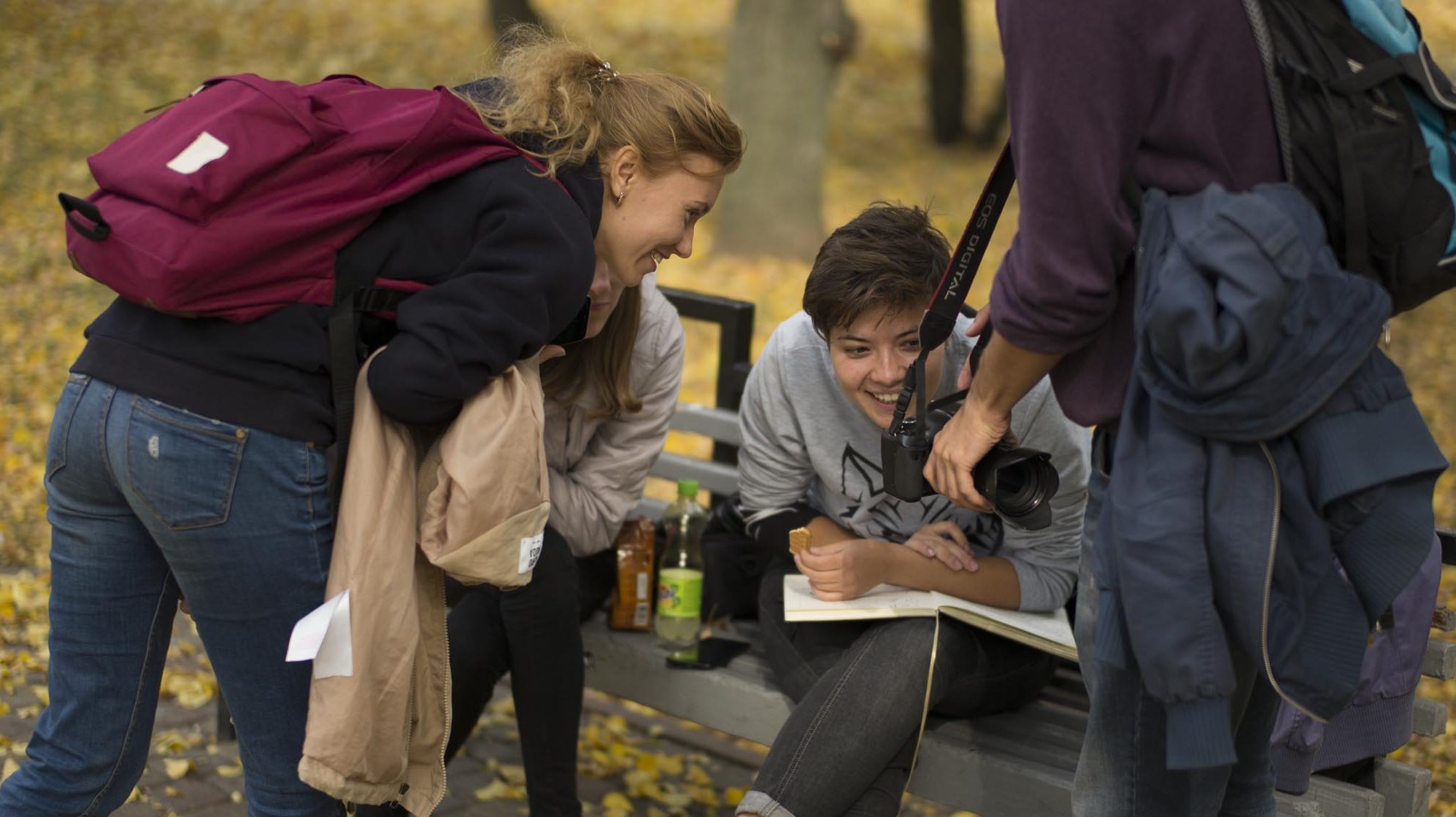 Each Iowa State student was paired with two Ukrainian counterparts from the School of Journalism at the Ukrainian Catholic University in Lviv. They spent four days in a mountain village where they did their reporting, followed by another five days at the university where they logged video, edited all the visuals and wrote their texts. They also attended the Lviv Media Forum.

The students’ work was published on a Ukraine-based website called Reporters, which focuses on the stories of individuals in times of socio-political change through literary reporting.

Their work can be found here:

Lviv is the largest city in western Ukraine and the seventh-largest city in the country overall, with a population of around 730,000 as of 2016. Lviv is one of the main cultural centers of Ukraine, and survived Soviet and German occupations during World War II largely unscathed.

Contact Deni Chamberlin, dcham@iastate.edu, to indicate your interest in participating in a similar future opportunity.