Phoenix-based “visual wizard” Timmy Ham spreads positivity and inspiration through design and adventure. With his highly profitable street art-inspired lifestyle brand SLOTH (which gets its name from his artist tag), the @iamsloth creator uses social media platforms and vlogs to document his life as an entrepreneur and artist. Timmy entertains and educates, with his diverse and playful YouTube videos depicting his artistic processes, family adventures, with 8 million channel views. Promoting his work through Instagram, his dual accounts @iamsloth and @timmyham serve as elegant visual journals of Timmy’s unique urban artistry and heartwarming life journeys. Ham will create a street-inspired art mural between 11 a.m. and 2 p.m. on Thursday, April 11 in the First Amendment tent on Central Campus. A Q & A session will take place at 2:30 p.m. following the compleion of the mural 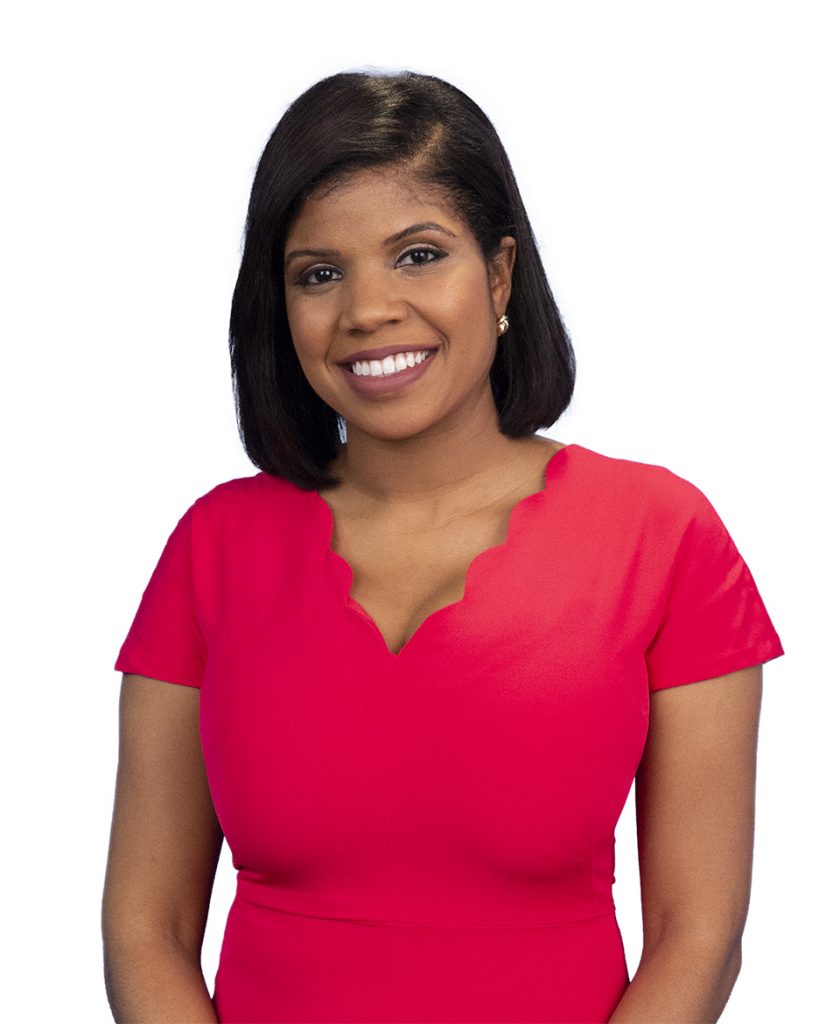 Rheya Spigner is the Third Anchor on KCCI 8 News This Morning, she also anchors traffic in the morning and KCCI 8 News at Noon. She has a passion for social issues and has recently taken up the role of focusing on diverse and pressing topics that are reflective of society and Iowa communities. Spigner started her career in Albany, Georgia, as a multi-media journalist. Her career continued in Augusta, Georgia, where she started as a morning MMJ and quickly became the go to for LIVE breaking news reports. There, she also anchored a morning segment called “The Morning Top Five.” While at WRDW she also started gaining traffic experience by covering traffic for the well known “Masters week” in Augusta. Spigner is a graduate of ASU’s Walter Cronkite School of Journalism. She looks forward to getting to know the city of Des Moines, from the good food to the cold winters. If you have any story ideas please email Rheya at rspigner@hearst.com. Spigner will be presened the Greenlee School and Kappa Tau Alpha Diversity & Inclusion Award at 2:10 p.m. on Wednesday, April 10, in 172 Hamilton Hall. She will also share background about her work. Simon Tam is an author, musician, entrepreneur, and activist. He is best known as the founder and bassist of The Slants, the world’s first and only all-Asian American dance rock band. His work in the arts has been highlighted in over 3,000 media features across 200 countries including The Daily Show with Trevor Noah, BBC, NPR, TIME Magazine, and Rolling Stone. He was called a champion of diverse issues by the White House and worked with President Barack Obama on a campaign to fight bullying. He recently helped expand freedom of speech through winning a unanimous victory at the Supreme Court of the United States for a landmark case in constitutional and trademark law (Matal v. Tam). Tam will present “A Name Worth Fighting For: How Being Asian Got Me in Trouble” at 8:15 p.m. Tuesday, April 9, at the Memorial Union, Great Hall. 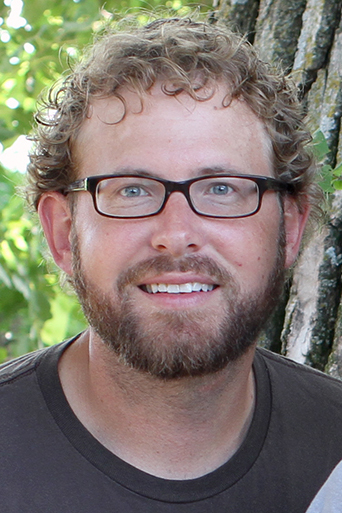 Jared Strong is the crime and courts reporter for the Carroll Times Herald. He is a native of western Iowa and a 2005 Iowa State University graduate who worked for the Des Moines Register before moving to Carroll in 2010. He has won numerous state and national awards for his investigative reporting and feature writing. He and the Times Herald prevailed in a libel lawsuit brought by a former police officer in 2017 after Strong’s reporting uncovered the officer’s sexual relationships with teenagers. 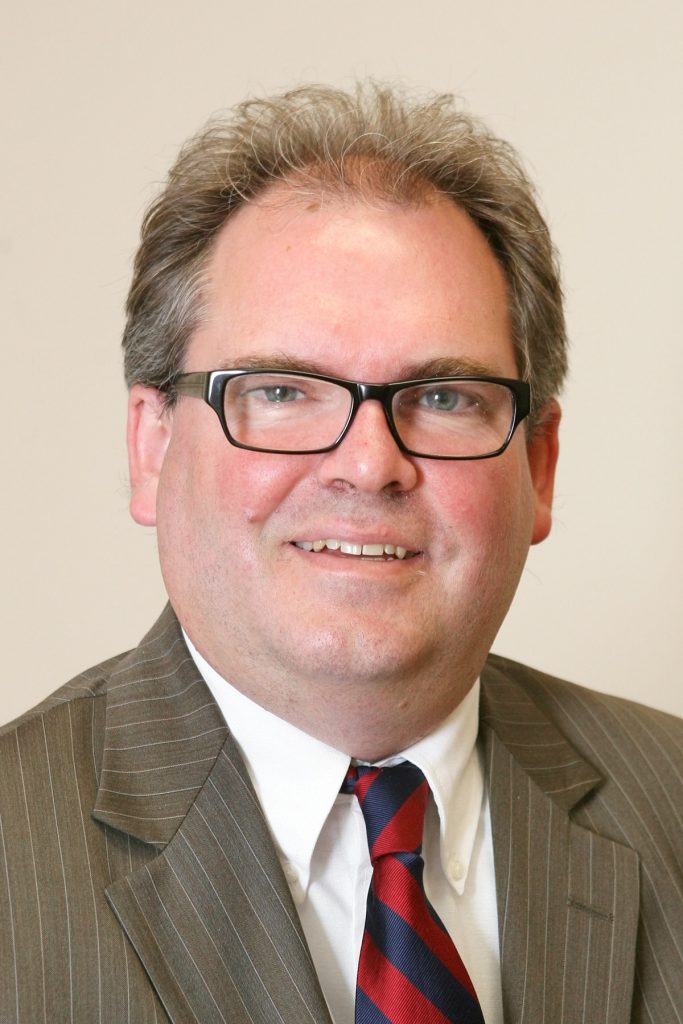 Douglas Burns is an award-winning, fourth-generation Iowa journalist and co-owner of the Carroll Times Herald. Burns is a 1991 graduate of the Medill School of Journalism at Northwestern University in Evanston, Ill. He wrote for The Palm Beach Post in Florida, then covered energy policy for Inside Washington Publishers of Arlington, Va. He also worked for The Ames Tribune for two years before returning to his family’s newspaper in 1996, where he is now vice president for news. Whitney Mason is a junior double majoring in public relations and history and originally from Aurora, Ill. Since arriving to Iowa State in the fall of 2016, Mason has been involved with the Iowa State Daily serving as the multicultural beat reporter and editor of Voices section. During her time at the Daily, Mason has reported on many of the marginalized and underserved communities in the Iowa State community. In 2018, Mason was co-awarded along with previous Kappa Tau Alpha Diversity and Inclusion Award winner, Emily Blobaum by Hearst Media on their reporting on Deferred Action on Childhood Arrivals (DACA) recipients within the Iowa State community. Since serving as Voices editor, Mason has continued highlighting individuals from underserved communities but in innovative ways such as co-creating Daily Dialogues and partnerships with different organizations on campus such as Green Dot. Besides her work in the Daily, Mason had serve as a mentor in the YWCA Girls Power Mentoring Program and currently is the program coordinator for the YWCA CoillegeBound Program and is an avid sports fan. 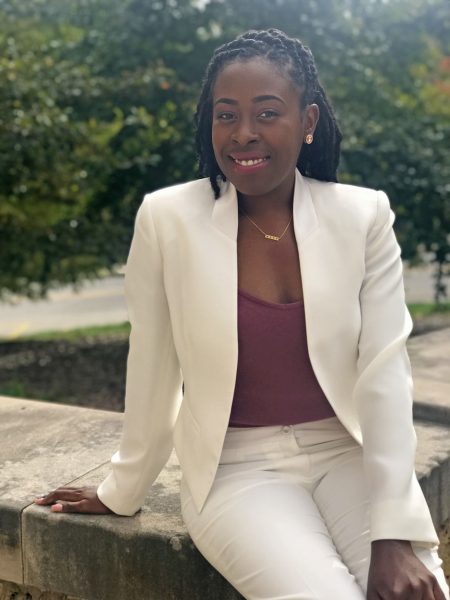 Jazzmine Brooks MPA, is the Violence Prevention and Green Dot Coordinator at Iowa State University Student Wellness. She serves as a prevention educator, advocate and support agent to address issues of power-based personal violence at Iowa State. She works with over 60 campus facilitators and student peer wellness educators to provide trainings, programs and outreach to students, faculty and staff. You can learn more about Green Dot at Iowa State by visiting cyclonehealth.org/greendot or @ISUGreenDot on all social media platforms. Brooks is a native to Chicago, Illinois, however she calls Las Vegas, Nevada home. Brooks is an advocate for social change, and believes in creating space to discuss and resolve social justice issues. She is a member of the Zeta Phi Beta Sorority, Incorporated. She has been afforded opportunities to work in a variety of departments within higher education such as service programs, intercultural affairs, Fraternity and Sorority Life, as well as collaborate with various student organizations and initiatives. Tricia Ingram Williams is the Campus Prevention and Outreach Advocate at ACCESS Assault Care Center. She works with survivors of sexual assault and does prevention programming on campus. Tricia has a MA from Duke University, where she led the campus bystander intervention program. 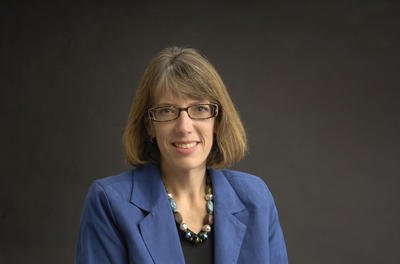 Kathie Obradovich has been reporting on government and politics in Iowa for 30 years. As opinion editor for the Des Moines Register, she oversees a Pulitzer Prize-winning editorial staff, writes influential editorials and columns and moderates debates, forums and other public events. She has been a regular reporter on Iowa Public Television’s “Iowa Press” and a frequent guest on other state, national and international news programs. She’s also a lecturer for Iowa State University’s Greenlee School of Journalism and Communication. She’s an Iowa State graduate who grew up in Ames. Brian Steffen has headed the Department of Multimedia Communication since 2002 and has been on the Simpson faculty since 1989. Before joining Simpson, he taught at Iowa State University and worked as a journalist with the Associated Press and the Ames Daily Tribune. Twice the winner of Simpson’s Distinguished Teaching Award, Steffen was also selected as the Small Program Teacher of the Year by the national Association for Education in Journalism and Mass Communication in 2009. He’s led groups of Simpson students on international and domestic travel courses more than a dozen times, opening their vista to media around the world. 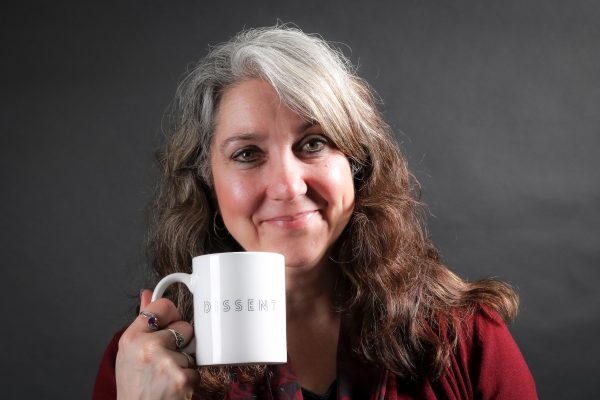 Dr. Andrea Frantz is a Professor of Digital Media at Buena Vista University in Storm Lake, Iowa, where she teaches audio production, photography, and media law. In addition to advising the student radio station, Frantz also serves as national Executive Director for the Society for Collegiate Journalists. The organization is the largest student media leadership honor society in the country. A long-time champion of First Amendment education, Frantz won the national College Media Association Louis E. Ingelhart First Amendment Award in 2017, and she has led numerous First Amendment workshops across the country. She is an alumna of Iowa State University (1989 and 2003).
Loading...