This summer, Boyles also spent two weeks in residence at The Post & Courier newspaper, as part of the Scripps Howard Foundation’s Visiting Professor in Social Media program. At AEJMC, Boyles finished her term as Research Co-Chair for the Newspaper & Online News Division, and was appointed as Vice Chair for 2016-2017. Also at AEJMC, she had a paper accepted on data journalism and newsroom management, moderated a high density session, served as a panelist on data journalism business models, and facilitated a pre-conference teaching workshop on algorithmic transparency. 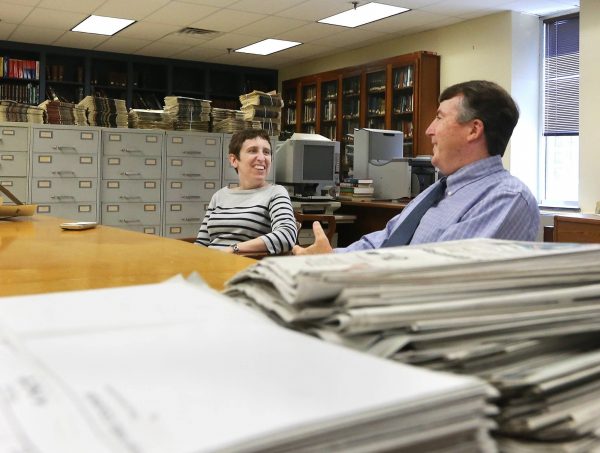 Beyond her work in Greenlee, Boyles is part of a research team that received a $450,000 grant from the ISU Presidential Initiative in Interdisciplinary Research in July. In institutional service, Boyles assisted with New Student Orientation and Destination Iowa State sessions before the fall semester’s start.