My Experience With A Restaurant Social Media Photo Shoot

Aren’t you curious to know what it takes to make your favorite restaurant’s Instagram account so brilliant and enticing? I was, and now—thanks to my internship—I know! I’m Claire Norton, and this summer I am an intern at Strauss Marketing – Public Relations in Dallas, Texas!

At SMPR, we have quite a few restaurant clients, all of which I have been a bit involved with, from Wolfgang Puck’s Five Sixty restaurant, to the best Tex-Mex in Big D, Desperados Mexican Restaurant.

Thanks to SMPR, I have had a lot of exposure to the behind-the-scenes side of social media. Recently, my supervisor gave me the opportunity to help plan and execute one of Desperados Mexican Restaurant’s social media photo shoots!

I began planning for the shoot by researching various restaurant social media content.

By looking up the client’s existing social media accounts, you are getting a good idea of what the “voice” of the restaurant is.

Next, I searched for the most popular Instagram restaurant accounts and paid attention to what kinds of images or videos they were uploading, which gave me a better understanding of what pictures should be taken at the shoot. (Restaurants such as Roscoe’s Chicken and Waffles and Forequarter were ones that inspired me.)

After I finished researching, and had completed a list of different picture ideas, it was time for the shoot! My supervisor and I arrived at the restaurant with a DSLR camera, waited for the cooks to conjure up some amazing Mexican food and then took lots of pictures on the restaurant’s patio!

We captured hundreds of photos of their most prized menu items, as well as some signature dishes and drinks to entice the eyes of their food-loving followers. 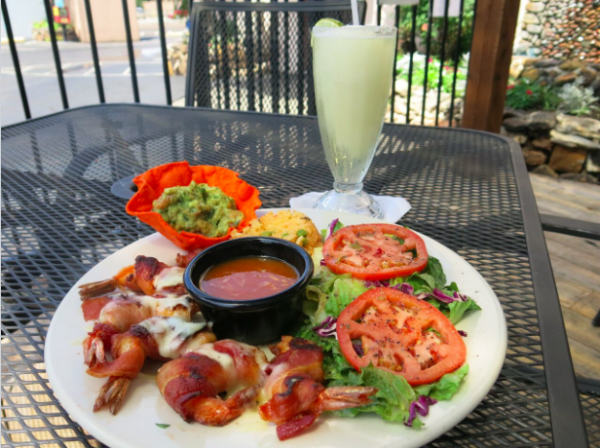 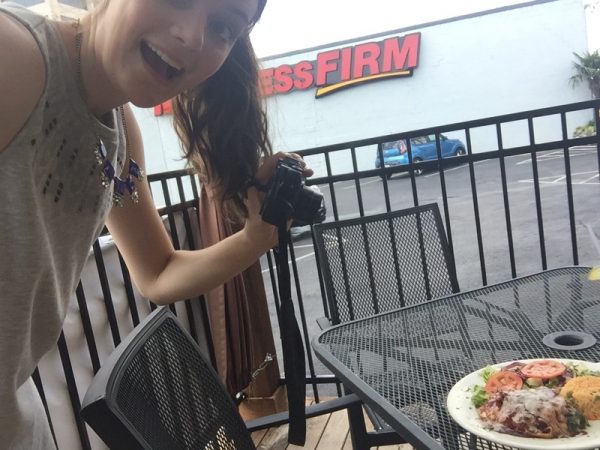 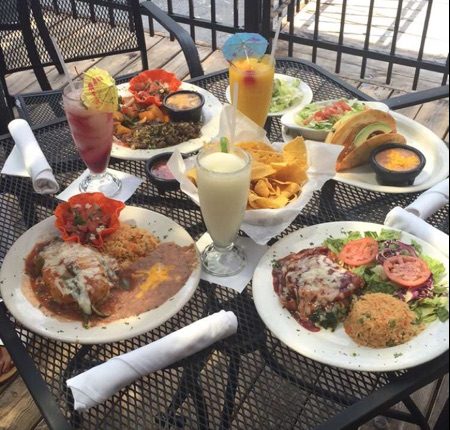 During the shoot, I picked up on the importance of capturing the restaurant’s long-standing history, along with its outstanding food. The restaurant’s owners gave us incredible information about the history of their beloved, family-run restaurant.

Because this family-operated, Dallas-native Mexican restaurant has been around for 40 years, we made an effort to get photos of the awards they’ve won over the years, along with the plethora of autographed pictures displayed throughout the restaurant, so that we could share those memories and milestones with their social media following.

After the photo shoot, I was assigned to develop a social media calendar, using the photos I helped take at the shoot, for Desperados’ Twitter, Facebook and Instagram accounts. I was given the freedom to create engaging posts for the entire month of July!

It has been such a learning experience, seeing how a small PR firm operates a restaurant client’s social media photo shoot, and having the opportunity to highlight moments and accolades of an established Dallas restaurant, using social media, has been an exciting honor! Perks of being an intern: I was able to take home a to-go box filled with Desperados’ delicious bacon-wrapped shrimp!