Anyone who tells you that the television industry is glamorous is flat out lying.

It certainly isn’t glamorous when you’re dripping in sweat while pulling cable for live coverage of the IGHSAU State Soccer Tournament.

It isn’t glamorous when you’re working 13 hours on 95-degree day while running on 5 hours of sleep.

Getting multiple bug bites, nosebleeds and sunburns in the process certainly don’t add much to the glamour either.

But glamorous or not, it’s a whole lot of fun. I can say with confidence that every single shoot I helped with as an intern with Iowa Public Television was an adventure.

My first shoot I helped out with was on a rainy day at Browns Woods in West Des Moines. My job was to act as a stand-in model and hike on muddy, uneven trails for 2.5 miles while a camera followed me (in a thunderstorm nonetheless!)

I live-tweeted the U.S. Senate Democratic Primary Debate and several other Iowa Press tapings from the control room (aka the dark cave where everyone is a little bit stressed and the temperature never reaches above 60 degrees).

I helped set up (and tear down) heavy platforms, cameras and a giant metal gazebo in 98 degrees for the state soccer tournament.

I tromped through piles of poop and nearly lost my camera to a hungry goat for an Iowa Outdoors feature.

I helped film and edit a feature on a kaleidoscope maker in Pocahontas, Iowa.

I produced, edited and wrote the script for my own Iowa Outdoors feature about a photowalk led by Ty Smedes, a well-known nature photographer in the state. 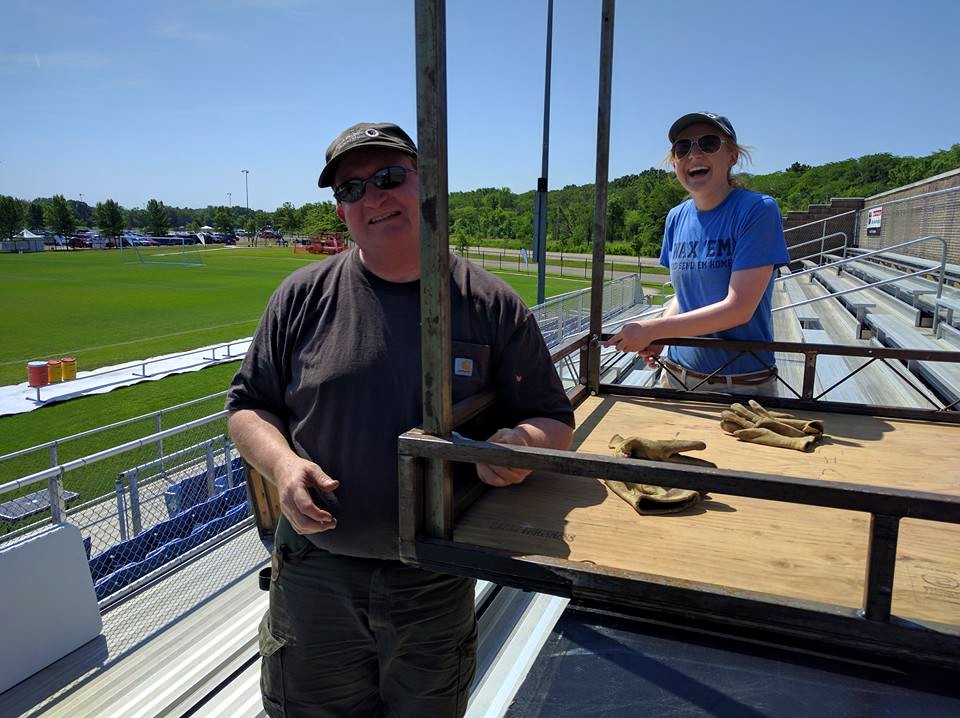 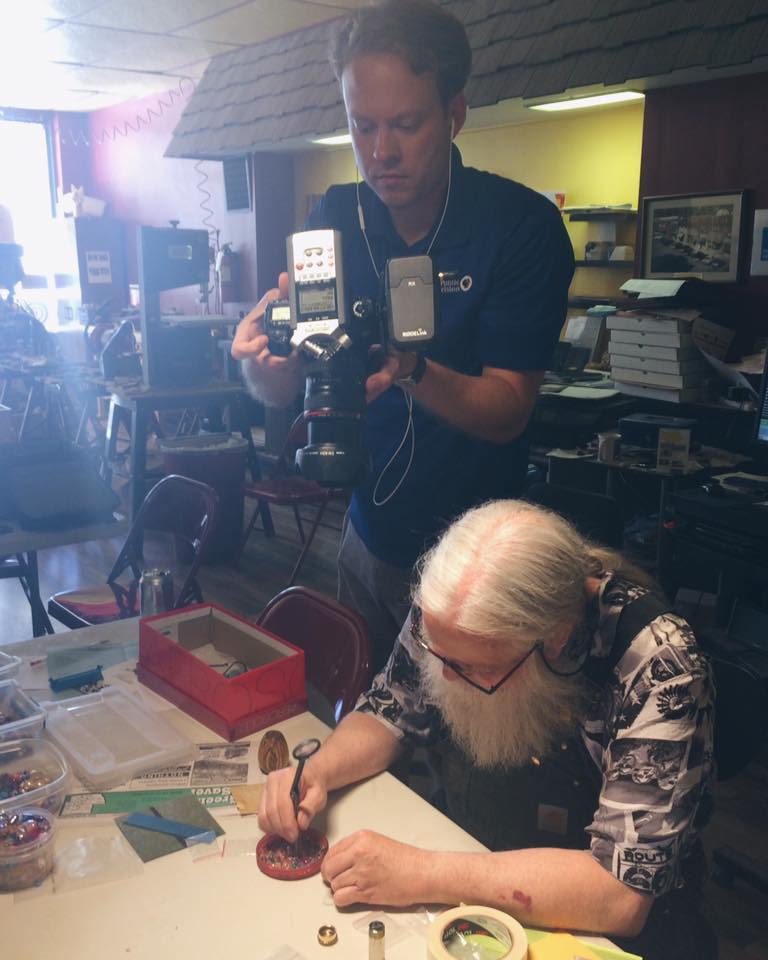 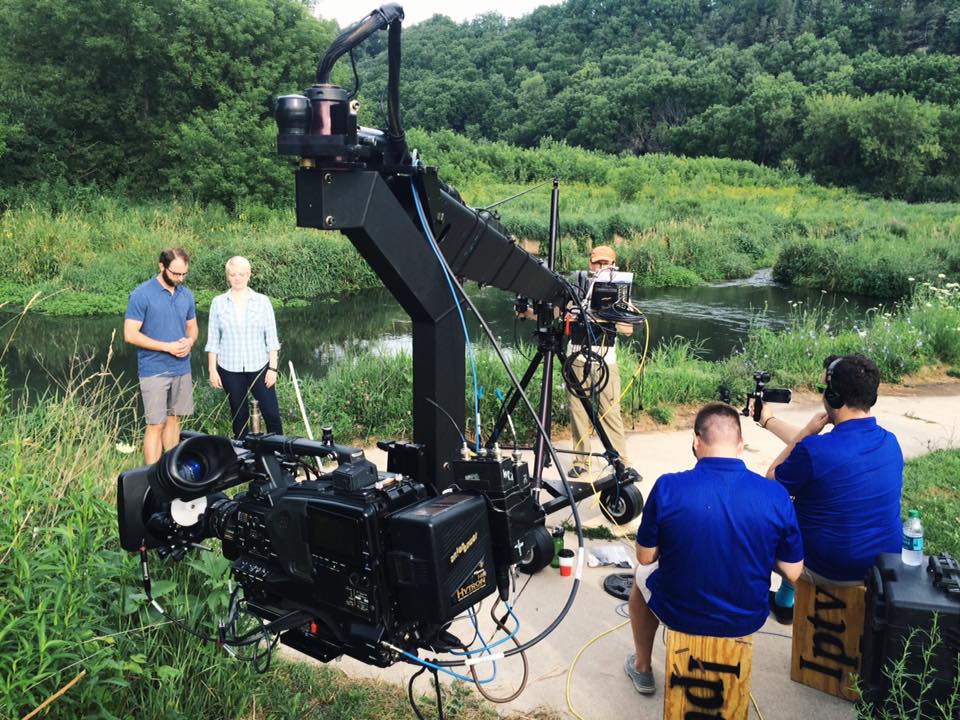 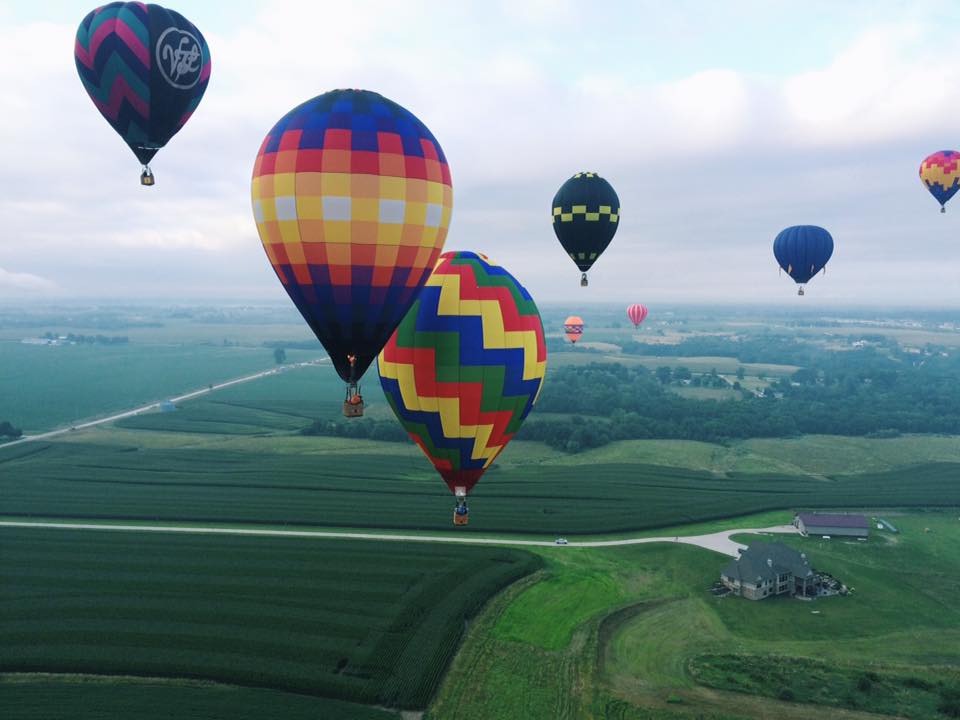 I helped set up a 12-foot-long jib five different times in three days in order to film wraps for 10 episodes of Iowa Outdoors.

I woke up at 3:30 a.m. to follow around a hot air balloon pilot and crew for a weekend during the National Balloon Classic. I was also given the opportunity to go up in the air during a practice competition flight!

To wrap up my internship, I’ll be at the Iowa State Fair for three days filming behind-the-scenes shots and using Facebook Live for IPTV’s annual fair coverage.

I wouldn’t change a single thing about my time at Iowa Public Television. I’ve met great people, shared lots of laughs with my coworkers and have seen areas of the state that I didn’t even know existed.

To say I’ve had fun while interning at IPTV would be an understatement. All of those days that I would’ve killed to swim in an ice bath or wished that I hadn’t decided to run through a field infested with ticks, mosquitos and wild parsnip are days that I wish I could relive.