Experiencing Italy as a vegetarian

Before I left for Italy, I knew being a vegetarian was going to limit my food experience abroad. I knew there would be some meals where I would be upset at myself because everyone was eating something I could not, and I would be stuck with a plate of vegetables. That is not necessarily a bad thing, but for some reason people think vegetarians only eat vegetables.

One of my first experiences with Italian food and the language barrier was at the Mensa, which is the university cafeteria. We had been in Urbino for no more than 4 hours, and it was time to learn how to navigate the cafeteria line. To me, even the lines in UDCC at Iowa State could be stressful.

I hadn’t Google-translated how to ask if there was meat in something, and I hadn’t even translated what the Italian word for meat was. Luckily, a professor was there and asked the servers for me. To me, his words were a blur. The sentence seemed long and complicated which scared me. For a while after, I tried asking about vegetarian options in Italian without much success, because the Mensa was always so loud and I felt rushed. Eventually, I learned the word for meat and was able to shorten my question to “Carne?”

When we went out for group dinners there was usually a meat course, while a vegetable dish or cheese was usually the substitute for vegetarians. Many of my favorite dishes were the ones that included cheese! During a group dinner at Trattoria Fonte Giusta in Siena, I received a dish of vegetable flan in place of the meat course. We hadn’t had many group dinners at this point, and trying this dish was definitely a new and different experience.

On my first trip away from Italy I traveled to Athens, Greece. Before we left I had translated the word meat in Greek but quickly realized it was one that I would not be able to pronounce correctly.

At a restaurant on the first night, I wanted to play it safe and order a Greek salad. I knew it was a meatless option that I would like, but our waiter had another idea. He sat down at our table and told me I did not want the Greek salad and instructed me to order the aubergine (eggplant in French) because it was a traditional Greek dish.

This experience made me realize I had been playing it safe with the food I had been ordering. Because cheese is one of my favorite foods, I had been ordering anything that was meatless and contained heavy amounts of cheese instead of trying something new. At that point, I wanted to begin pushing myself to try the traditional meatless dishes that were recommended by the staff or were the specialties in a particular region.

I can now say from experience that eating as a vegetarian in a country where English isn’t the primary language isn’t impossible. If I ate at the Mensa I always asked if there was “carne” in it, and I double checked the meal before I started eating. Often, pasta with fish in it or fish itself is available for those who are pescatarian. The best part is I have gotten comfortable enough with the Italian language that I can confidently order a vegetarian option much of the time.

While Italy is known for many dishes that contain meat, I can confirm it is also home to many delicious vegetarian options. I’m glad that I stepped outside my comfort zone and learned about all the amazing culinary opportunities that Italy has to offer. 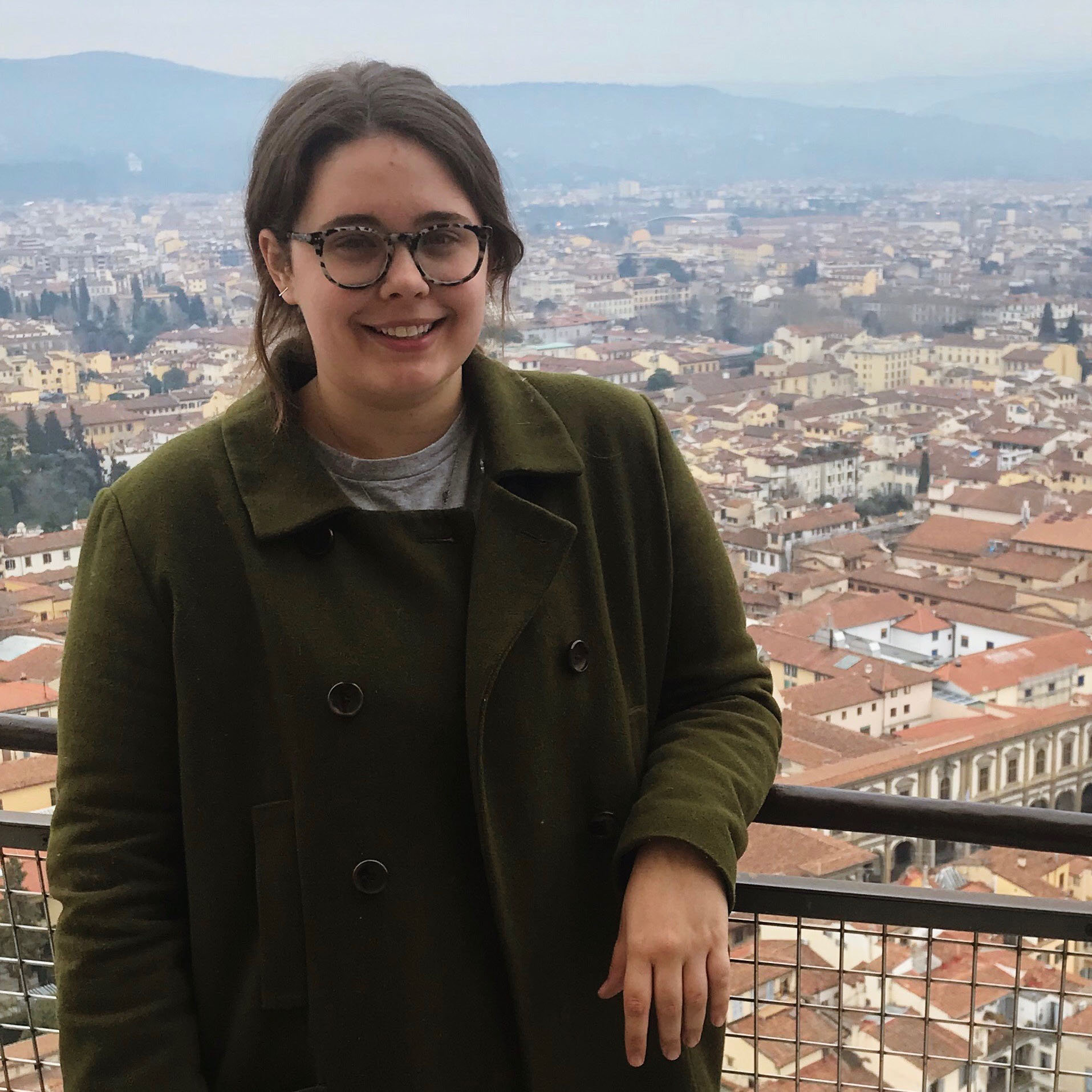 Gillian Holte graduated from Iowa State with a degree in journalism and mass communication, and is from Eden Prairie, Minnesota. She hopes to pursue a career in media production.

This post is one in a series of blog posts written by Iowa State University students who studied abroad in Urbino, Italy, in spring 2018 with Deni Chamberlin, Greenlee School associate professor. The program focuses on mobile image making, Italian language, Renaissance art history and literature and the history of food and culture. The Greenlee School of Journalism and Communication will offer the program in collaboration with LAS Study Abroad in spring 2020.